In this week’s Maltego release, we have included several usability improvements in addition to the usual mix of bug fixes and performance enhancements. A few of these are highlighted below, but don’t hesitate to visit the change log for a comprehensive list.

Part of what makes Maltego so successful is the community behind us. Our community has created fantastic video tutorials, written numerous blog posts about advanced use cases, and talked about Maltego in classrooms and on Twitter. Over the last few months, we have collected many of the suggestions from various platforms, including Twitter (thank you, Jörn!). And we are pleased to say that we have implemented several of those suggestions in this release of Maltego.

Maltego supports various ways to export data as a table. Previously, it was not always possible to import those formats back into Maltego. We have now fixed this problem.

There are two ways to run a Transform: with an Entity selected, you can right-click and bring up the context menu, or you can click on the run-icon in the “Run View” menu on the bottom-left of the window. The Run View now behaves the same way that the Transform menu does, and you can simply click on the name of the Transform to run it. 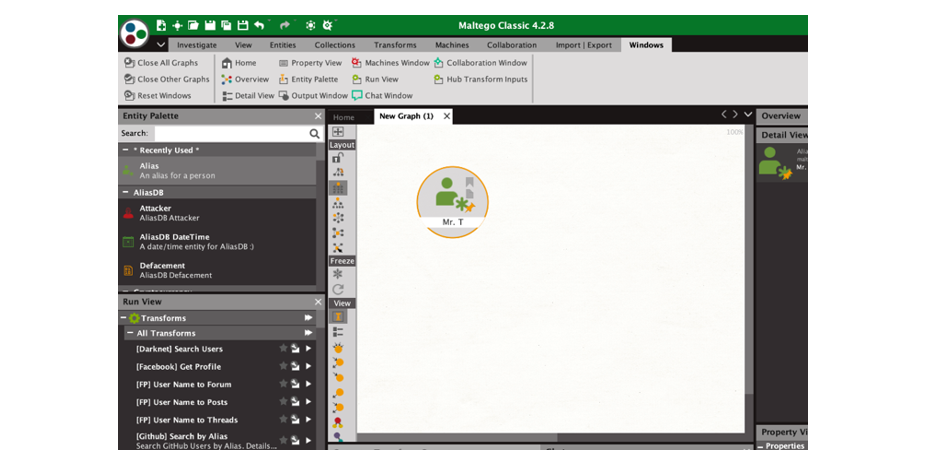 It is easy to create your own custom Entity in Maltego, and our Hub Partners, as well as other community-driven sources, often use these Entities to add new kinds of data to Maltego. If you are an investigator who uses many such sources, your Entity list could become quite long. In most other areas of Maltego, you could simply run a search. The Entity Manager has received the same bit of love and you can now search for Entities in the Entity Manager as well.

Related to the Entity search issue above, it does happen that different sources have their own way of representing pieces of information. A “Company” from one source might not use the same Company Entity from another. In several drop-down lists for Entity type selection, there was previously no way to tell which of the variants you were going to select, as just the word “Company” would be shown. Now, in these menus, we also show you the unique ID (which should be prefixed by the provider’s namespace) of the Entity type. 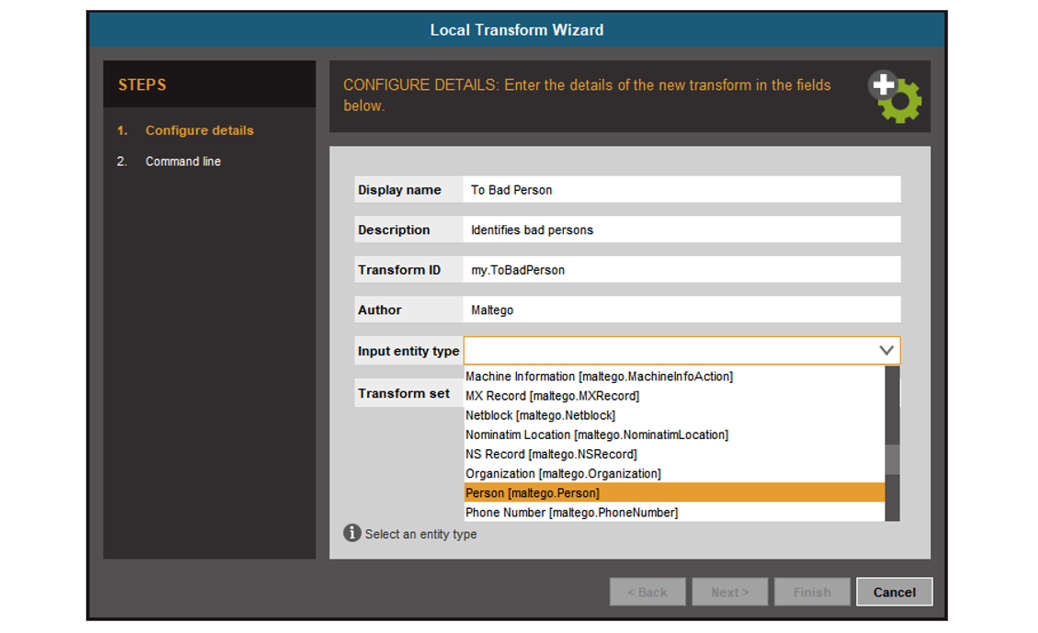 This release includes multiple bug fixes (have a look at the comprehensive change log), but there is one in particular that received special attention. Previously, when users saved a graph to disk there were certain conditions under which the graph might become corrupted. We identified a few possible reasons for this and expect that we have eliminated most, if not all, of them.

Finally, the certificate that Maltego uses to secure communications to the server has been updated. The previous certificate was signed by a CA certificate which is due to expire soon.

As always, keep the feedback flowing and don’t hesitate to contact our support team at support@maltego.com if you experience any issues. 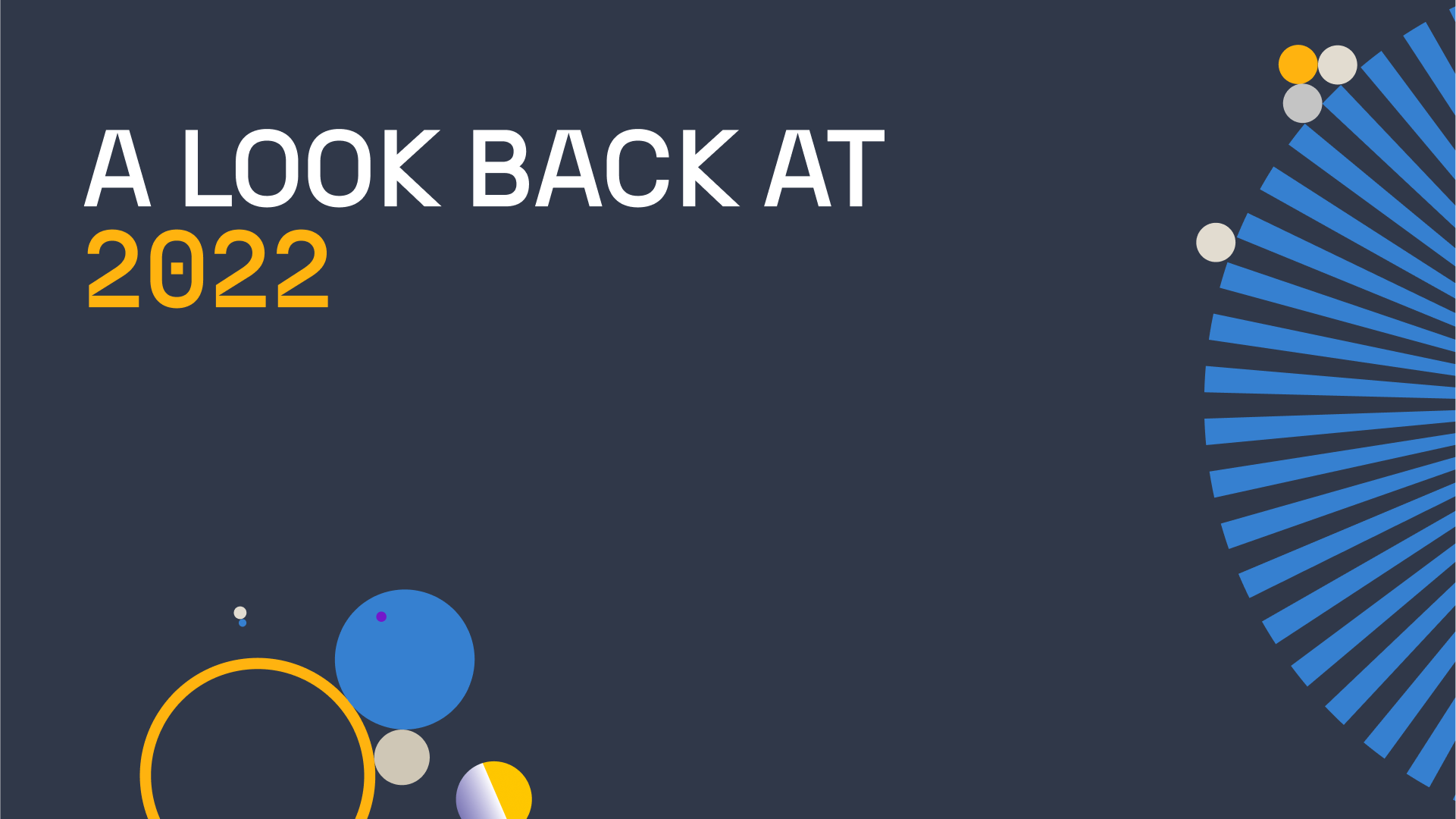 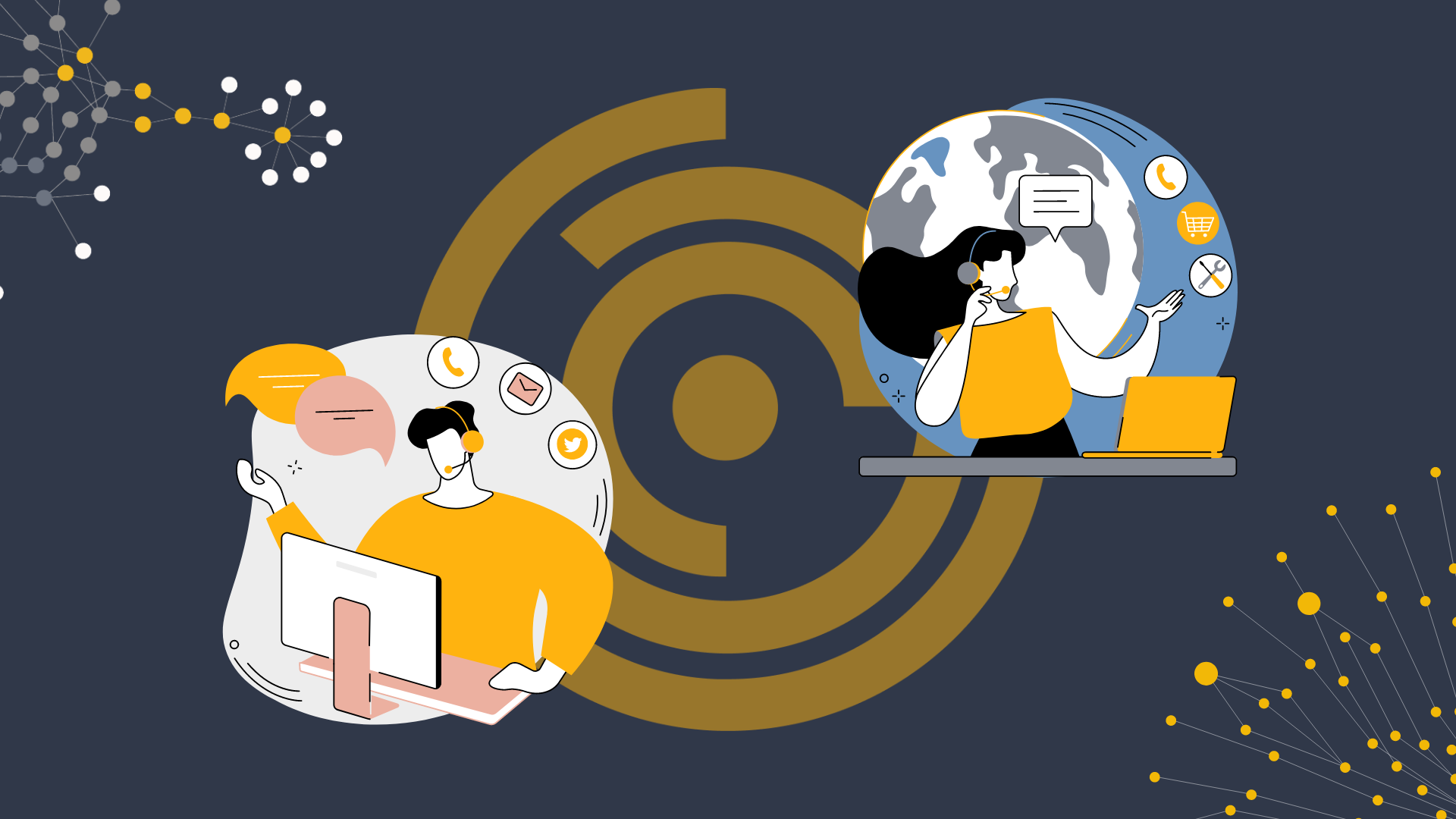 Data at Your Fingertips: Which Data is Included in Your Maltego Plan? 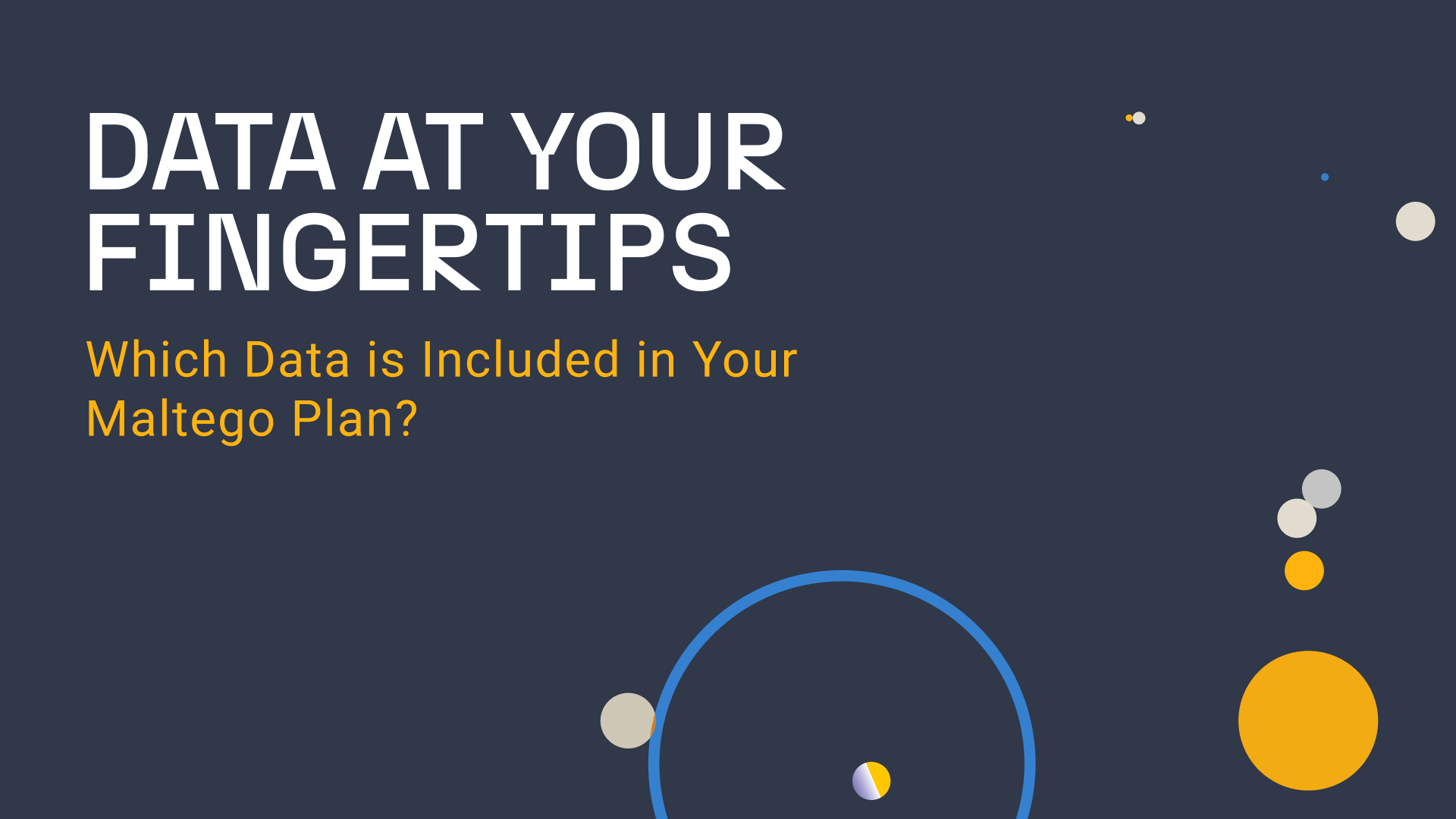 Maltego Technologies: Mine, Merge, and Map Investigative Data in One Place 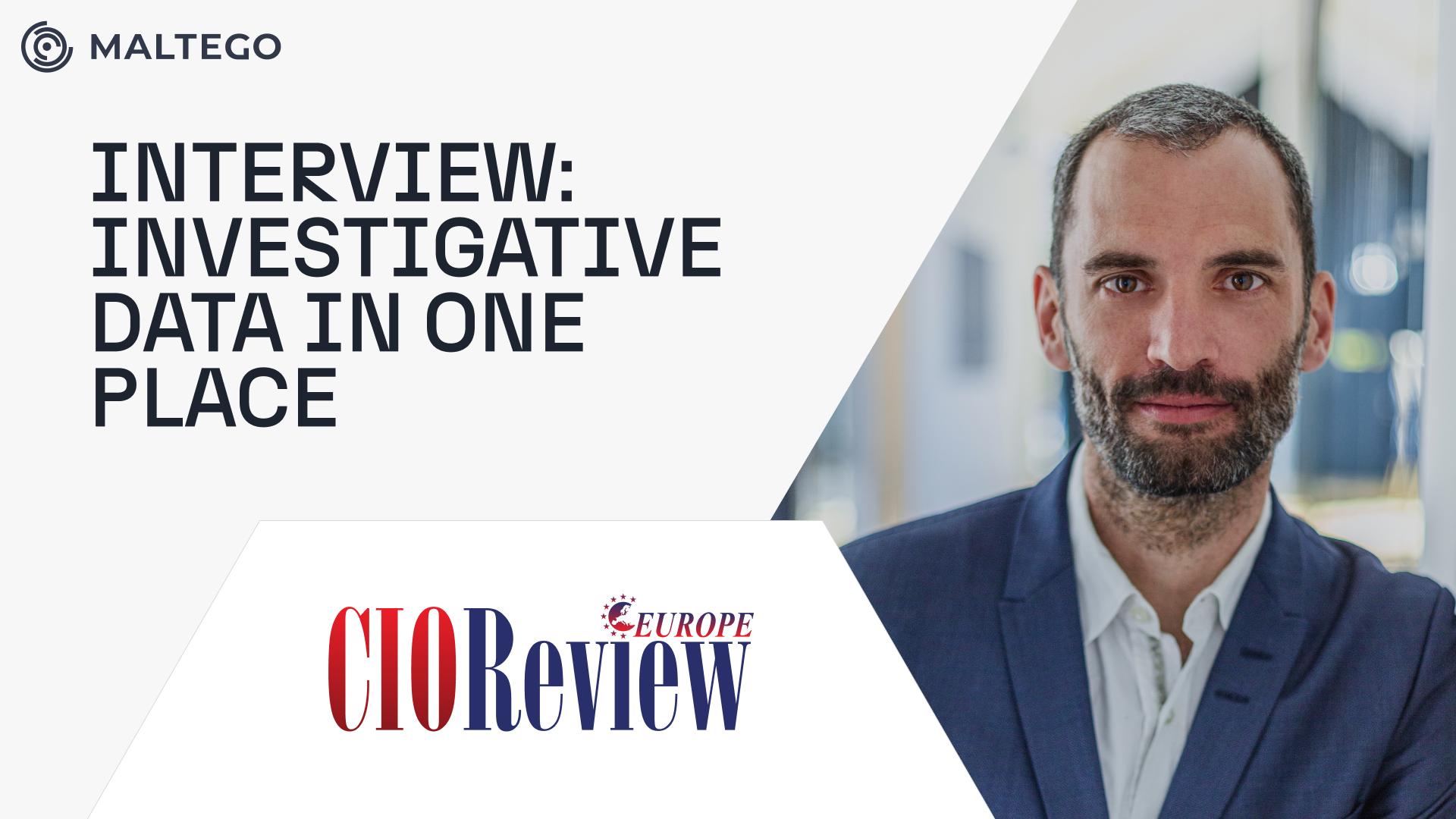